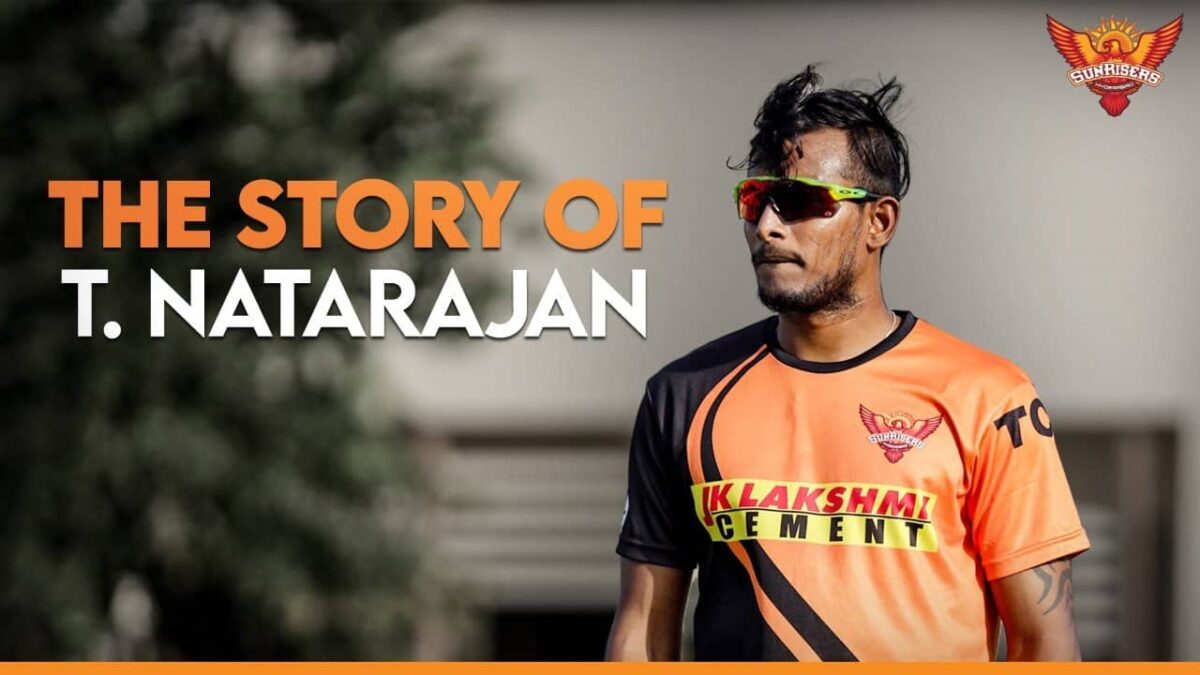 During the Post Match Presentation, (SRH’s fourth game of the tournament against Punjab Kings), the team’s captain David Warner mentioned that Natarajan’s knee injury was still troubling him. “He has obviously got a sore knee. Given the circumstance in these bubbles, if he goes and gets a scan, he obviously has to sit out for seven days. He has to get back in quarantine. We are just monitoring him at the moment. The physios are doing their best to analyse from a face point of view but he obviously has to go out and get a scan at some point,” Warner had said on Wednesday.

Who is T Natarajan? Who is Called “Yorker King of India”?

Thangarasu Natarajan is an Indian cricketer. He made his international debut for the India cricket team in December 2020 with Sunrisers Hyderabad in the Indian Premier League and for Tamil Nadu in domestic cricket. He is very famously called as “Yorker King” of India.

Why Is Natarajan Called Yorker King?

Call him ‘Yorker Natarajan‘ like everyone, including Harsha Bhogle, does because he simply knows how to nail the delivery as good as the best in the game. His IPL captain David Warner and teammate Kane Williamson are confident that T Natarajan is the biggest find of IPL 2020.

It isn’t that Natarajan has developed this moniker of ‘Yorker King‘ in a day or two. In the 2020 IPL, the soft-spoken lad from Chinnampatti, Salem, delivered a whopping 96 yorkers in 16 IPL games this year. That is equivalent to 16 overs – Cricket Statistics to show this magical performance. OMG! You can’t Believe right? 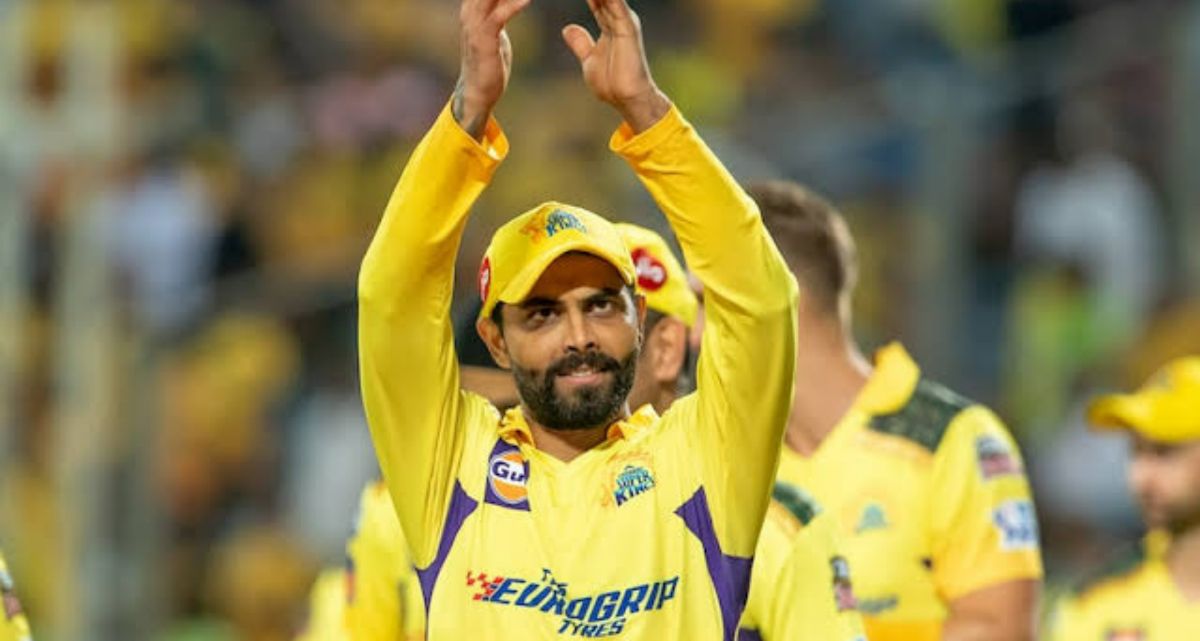