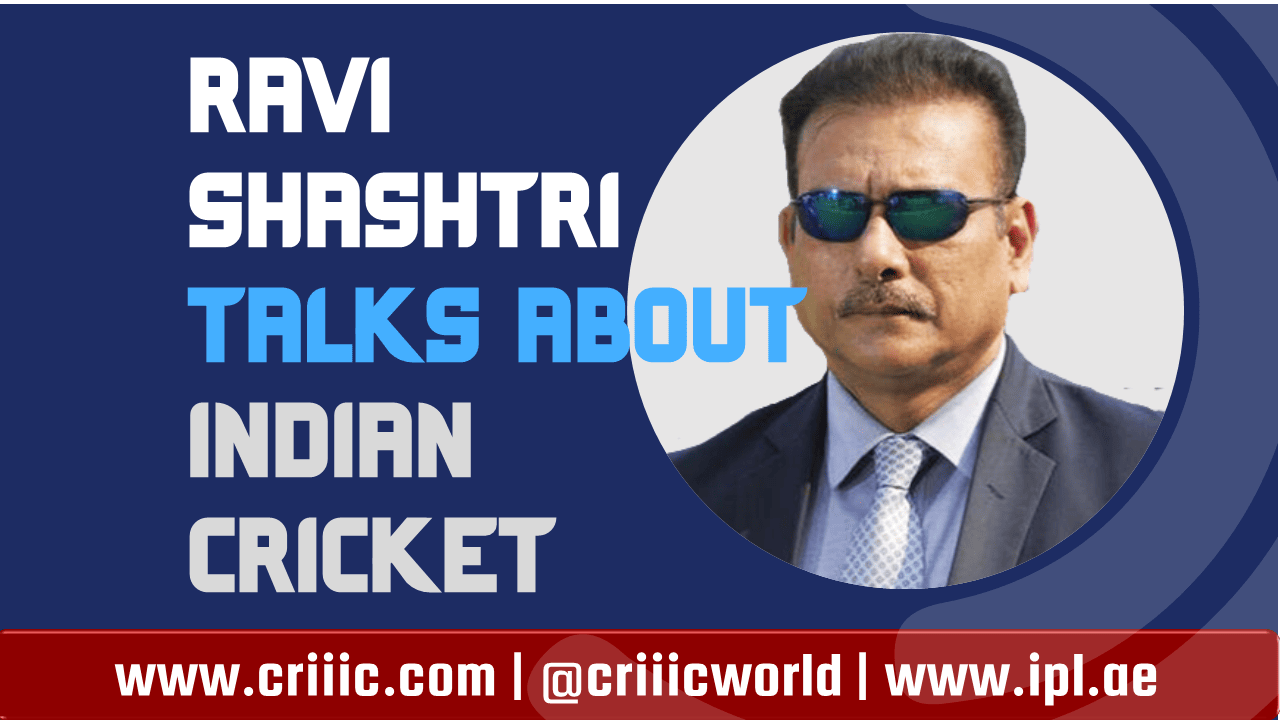 Primarily talking about the players he coached during his stint, Shastri outlined Virat Kohli’s in-your-face aggressive attitude on the field and the stark contrast off it. He compared Rohit Sharma’s behavior to MS Dhoni’s but admitted that the former India captain was on a whole other level when it came to calmness.

“I have seen many players but there is none like MS Dhoni. Sachin had a fantastic temperament but got angry at times, but Dhoni, nothing at all. Till today, I don’t have his phone number, I’ve not even asked for it. I know he does not carry a phone around with him.”

“Virat is like a beast on the field, once he steps on the field, he just wants to compete and he does not care about anything else. But, completely opposite off the field, absolutely calm and chill. Rohit is laid back pretty much like MS Dhoni. MS is just unreal, one of a kind, whether it’s a duck, century, lifting the World Cup, he does not care.”

“When a person does well over a span of time, as much as there are people who love it, there are people who hate it as well. People get jealous, it is a human trait, I think it is a terrible trait. The pressure started building and people began looking for opportunities.”

It’s his choice. You have to respect his decision. There is a time for everything. A lot of big players in the past have left captaincy when they felt they wanted to focus on their batting or on their cricket.

“I think he realized that he’s 33, he must have five good years of cricket ahead of him. Probably take a break from the game as well, 2-3 months or even one series will do him a world of good. He will be clear mentally, will know what his role in the team is, and can play as a team player. And that’s how I want to see Kohli from now on.”

“If you announce beforehand, then what happens if the player can’t fit into the team? Then there will be a problem, because ‘How can we drop the vice-captain?'”

Rishabh is a tremendous young player. I say it openly, when I was a coach I was very fond of him, Shastri said. “And he listens too. Many people say that he plays how he wants, but that’s not true. He always has the team’s interest in mind. And I’ve always seen that he reads the game well. You should always keep in mind his leadership qualities for the future.

Successful stint should not be judged through ICC Trophies. “Many big players have not won a World Cup. That’s alright. (Sourav) Ganguly, (Rahul) Dravid, (Anil) Kumble also have not won. So can we label them as bad players? We’ve only two world cup winning captains. Even (Sachin) Tendulkar had to play six World Cups before winning one. Ravi Shastri expressed his views on a player’s greatness without judging him to win a World Cup.

Ravi Shashtri Talks about Ambassador of the Game

“At the end of the day, you are judged by how you play, are you an ambassador of the game? Do you play the game with integrity, and do you play for a long period of time? That’s how you judge players at the end of it all.”

Who is Ravi Shastri 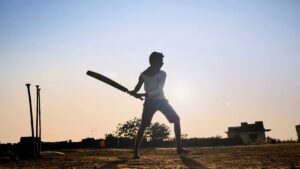