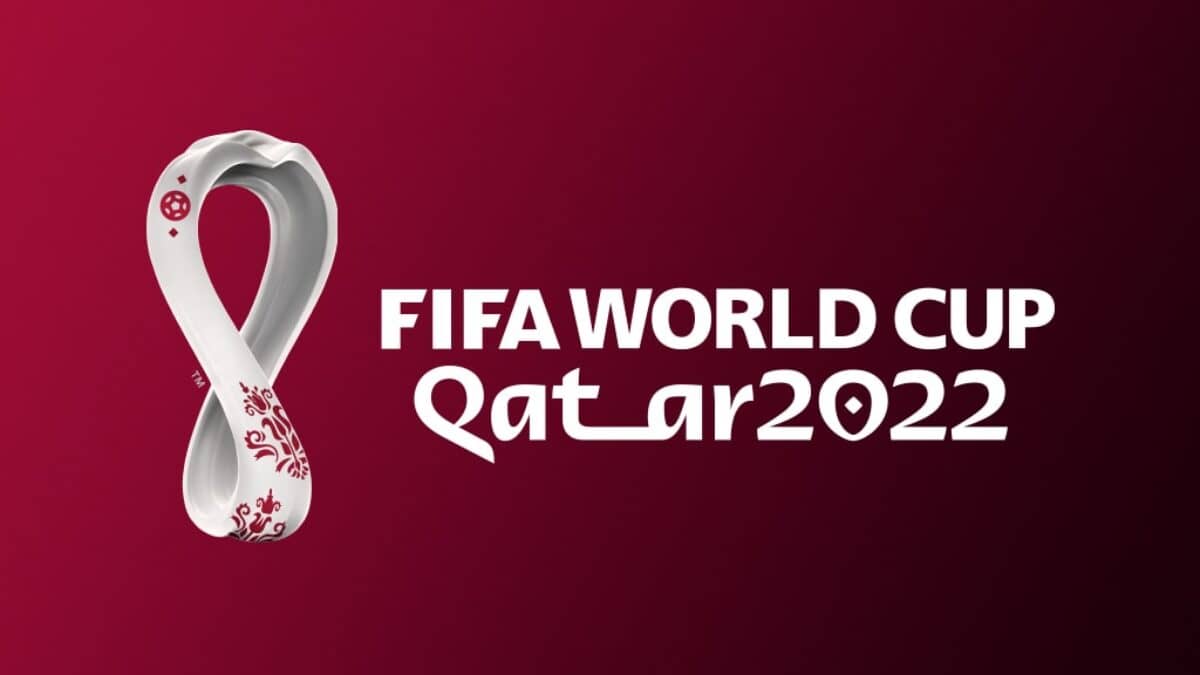 The FIFA World Cup Qatar 2022™ will be played from 20 November to 18 December in Qatar.

World Cup in Qatar During Winter

This World Cup 2022 is being held during November and December, being the first tournament not held in May, June, or July and to take place in the northern winter Due to Qatar’s intense summer heat. It is being played in a reduced timeframe of 29 days.

Italy is Not Playing this World Cup

One of the European champion Italy will not be played in the 2022 World Cup after being beaten by North Macedonia in its play-off stage in Palermo. Team Italy has now failed to qualify for the second time in a row to the World Cup.

Where and when to watch the FIFA World Cup Qatar 2022 in UAE?

In a great celebration of the first World Cup in the Arab world, beIN MEDIA GROUP (“beIN”) announced today that it will broadcast 22 matches of the FIFA World Cup Qatar 2022™ on its free-to-air beIN SPORTS channel in the Middle East and North Africa (MENA). The free-to-air coverage will kick off with the opening match on Sunday, 20 November at the Al Bayt Stadium as Qatar takes on Ecuador.