MS Dhoni Confirms he Will Not Retire After IPL 2021, Farewell match will be in Chennai. 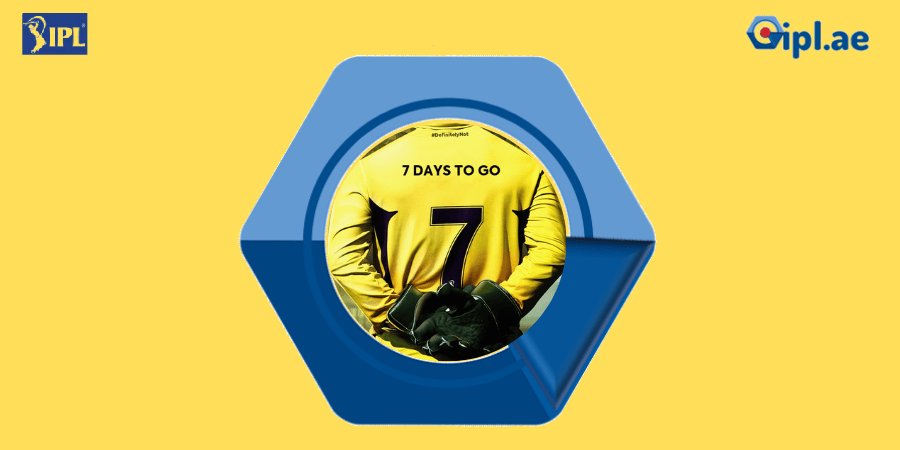 MS Dhoni’s Farewell At M. A. Chidambaram Stadium, Chennai: Dhoni, who led his side to victory in three global ICC tournaments. MS Dhoni confirms that he will not retire after IPL 2021, hopes to play his farewell match in Chennai for IPL 2022. Dhoni is still ‘a superstar of Cricket’, even though he was retired from Indian International Cricket Team. MS Dhoni is not just a cricketer; he is a feeling and emotion for cricket fans, and he has a large amount fan-base across the globe.

Dhoni will play his farewell match at Chennai alias Madras. Dhoni’s love towards Madras is massive and that proves that why CSK fans are still die-hard fan of Dhoni despite of his batting performance.

“You will still get that opportunity to bid me farewell. Hopefully, you will come to see me in Chennai where I will play my last game and I can meet all my fans,” Dhoni told some of his fans in a virtual interaction conducted to India Cements.

Get all the latest news and updates on Ms Dhoni–Farewell–Match only on www.ipl.ae. Is this a good news for CSK and Dhoni Fans? Please share your comments, articles and message about MS Dhoni. Please write to info@briomatic.com. Post will be published on www.ipl.ae MS Dhoni teases BIG Announcement on Sunday at 2PM – Are you ready?