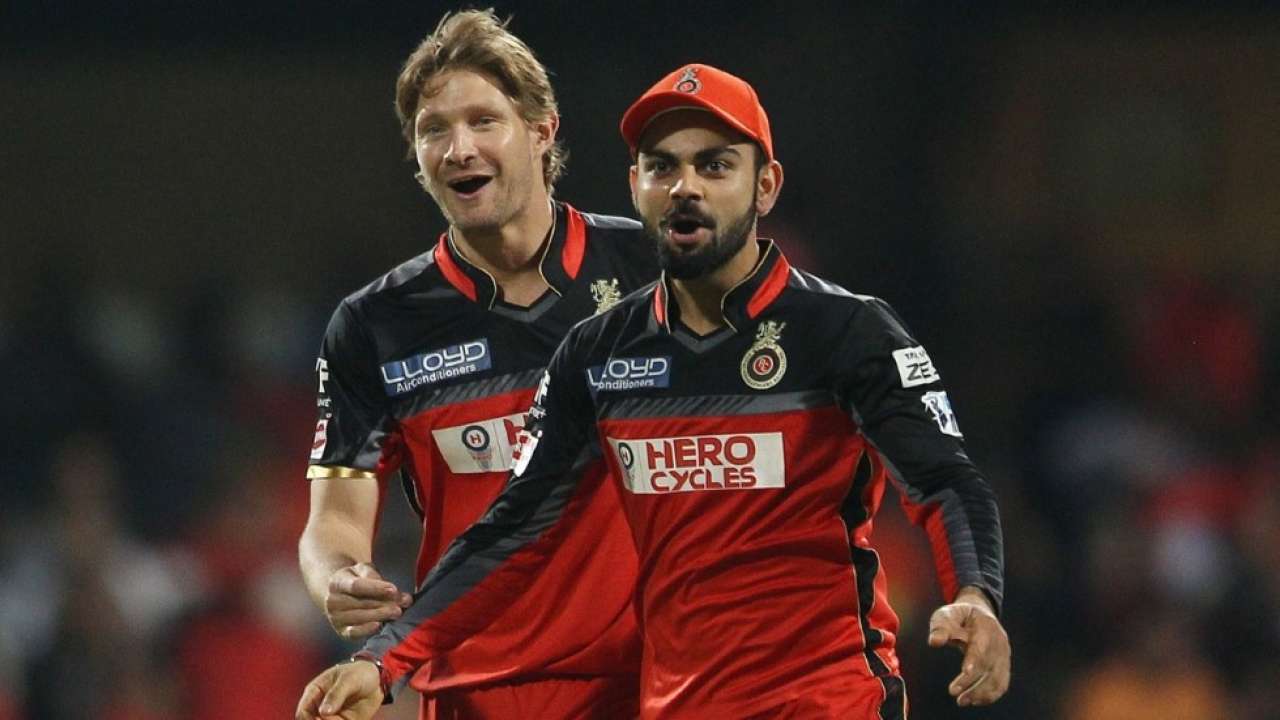 Former CSK All-Rounder Shane Watson has been appointed as the Assistant Coach of the IPL franchise Delhi Capitals (DC) team ahead of the Indian Premier League 2022, the media reported on Wednesday.

Watson takes over from Mohammed Kaif, appointment comes after Delhi Capitals not renewing the contracts of Mohammad Kaif and Ajay Ratra, who were both assistant coaches of Delhi.

#ShaneWatson is set to join the coaching staff of #DC for #IPL2022. The former Australia all-rounder is a recommendation of head coach Ricky Ponting.@vijaymirror ✍️https://t.co/9WP8vb0oZP

ShaneWatson is set to join the coaching staff of Delhi Capital for IPL2022. The former Australia all-rounder is a recommendation of head coach Ricky Ponting.

Shane Watson has scored 3874 runs in 145 IPL games with the strike rate of 137.9. Shane Watson likely to join Delhi Capitals as soon as possible for IPL 2022 as the tournament period is on End of March 2022.

According to a report in Cricbuzz, Delhi Capitals want former Australian all-rounder Watson to join the team’s coaching staff after a recommendation from legendary Australian captain Ricky Ponting, who is the head coach of the Delhi Capitals (DC) team.