Unacademy will not associate with IPL 2023 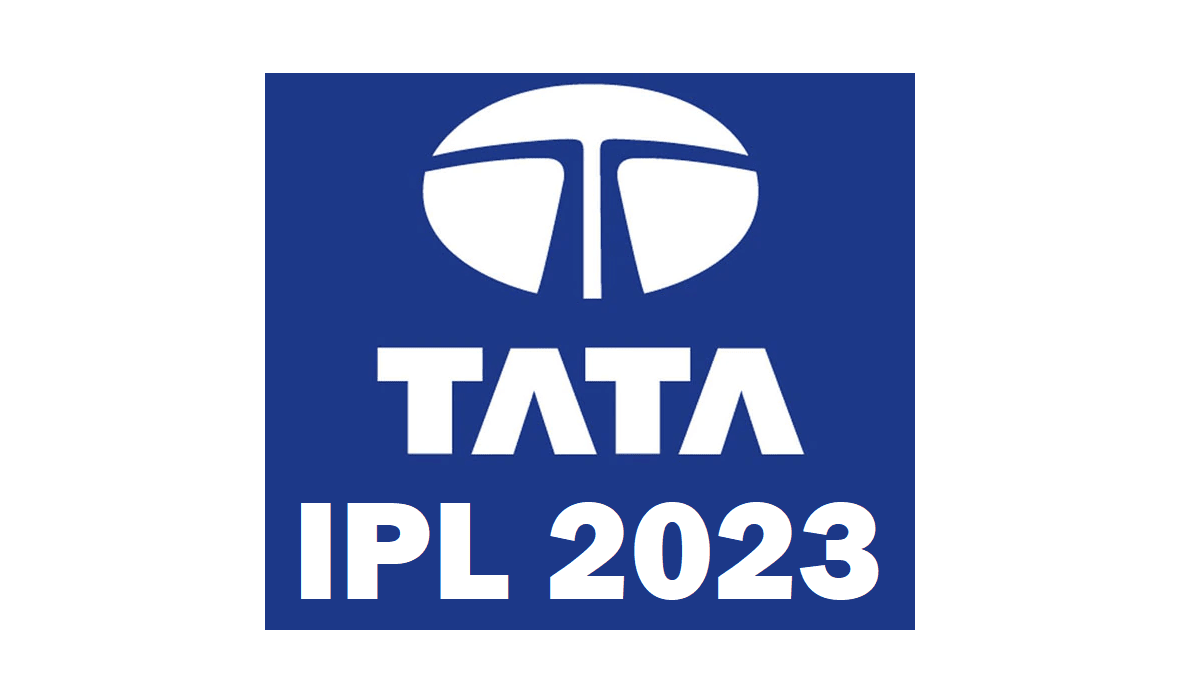 Unacademy will not associate with IPL 2023: Our focus has changed. Hence the decision to not do IPL next year, said co-founder and CEO Gaurav Munjal.

The last three years with IPL were amazing. Our Brand went to another level. I recommend all upcoming Brands to partner with IPL. Our focus has changed. Hence the decision to not do IPL next year.

Unacademy will not associate with the Indian Premier League (IPL) 2023, co-founder and CEO Gaurav Munjal has said. Munjal said this in a tweet. “The last three years with the IPL were amazing. Our brand went to another level.

No IPL sponsorship, no free meals, salary cuts: What’s going on at Unacademy?

The move comes even as the firm is eyeing a potential IPO sometime in the next two years and in the backdrop of the start-up sector seeing more than 12,000 lose their jobs in 2022 with edtech firms at the forefront of slashing payroll.

As per Indian Express, with demand for online education dropping with the lifting of COVID-19 restrictions, Unacademy had in May this year announced a foray into the offline learning space by launching its own coaching centres, offering tuition for competitive examinations.

Unacademy reportedly spent hundreds of crores in recruiting employees for its first centre in Kota, the country’s private coaching hub, as per the report.

Its major rival Byju’s had entered the offline coaching space with its billion-dollar acquisition of Aakash Educational Services.

The start-up sector has seen more than 12,000 workers lose their jobs in 2022 thus far with edtech firms such as Unacademy, Byju’s and ha leading the way.

Unacademy is said to have laid off anywhere between 700 and 1,000 people and had earlier shut down its K-12 (kindergarten to Class 12) business vertical, as per Indian Express.

In June, sources told IANS that nearly 150 employees (2.6 per cent) from Unacademy’s PrepLadder team were laid off.

That came two months after Unacademy in April laid off nearly 600 employees, contractual workers and educators, i.e. about 10 per cent of its 6,000-strong workforce across the group. Rate this post PCB to Challenge IPL: PCB has decided… 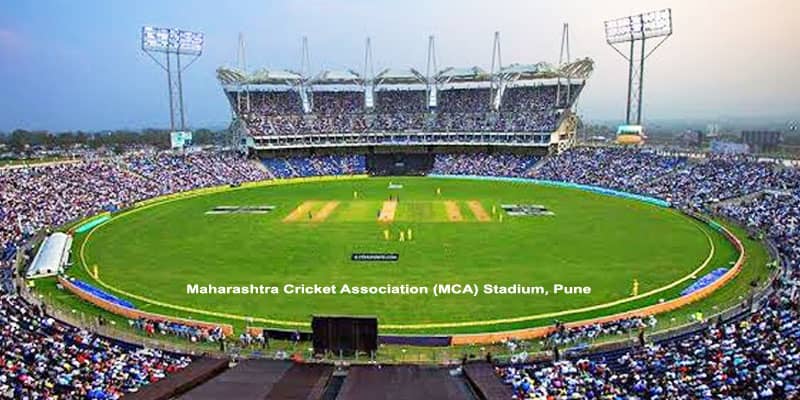 Rate this post IPL Tickets Pune: How to Book Pune…