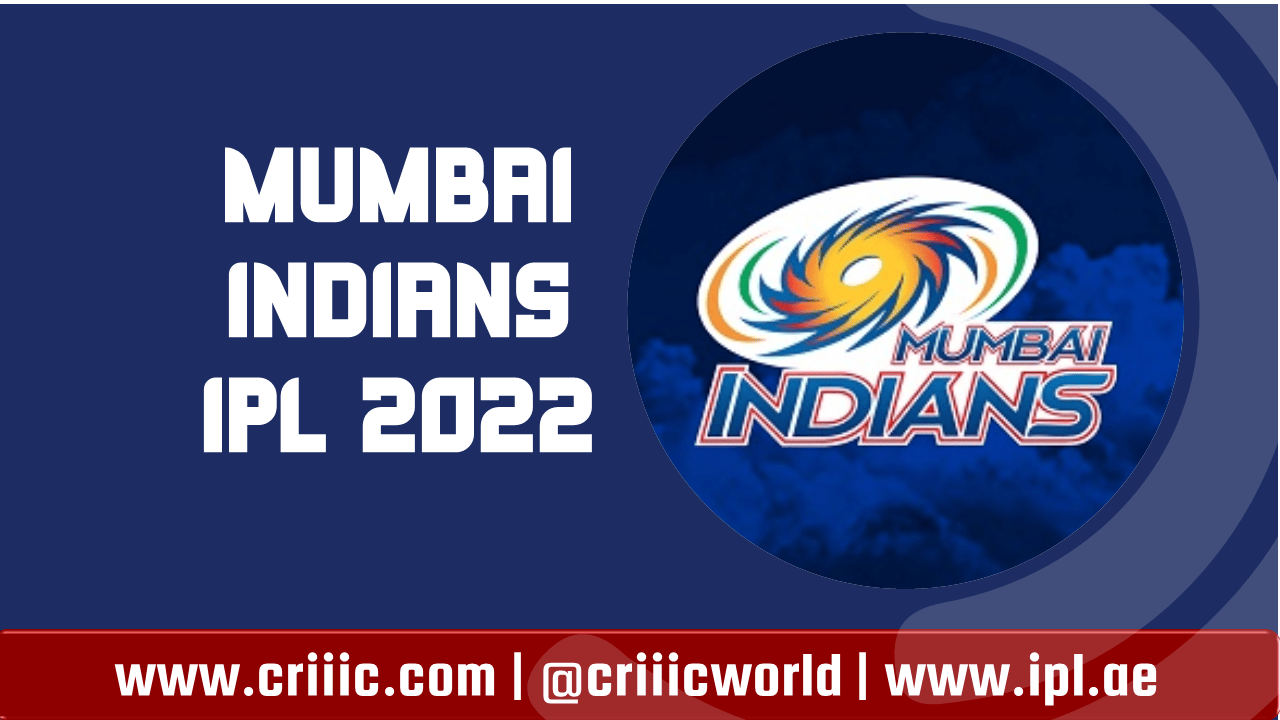 Mumbai Indians Lost Five: The Five time Champion Mumbai Indians is continuing the flop show in IPL 2022. Five consecutive loss for the season so far. Why is Mumbai Indians losing continuously for five times and where is it missing from the team, understand here.

In the first 5 matches, Five loses.

This is not the Hitman Rohit Sharma what we know in the T20 format and IPL. Rohit fireshow flop not just a issue for himself but also not giving the good start for MI. Rohit has failed to give a good start to the team and this could be the reason why the team is not able to score big.

Mumbai Indians, the 5 time IPL champions, now 0 from 5 wins in this year’s IPL and virtually out.

Mumbai Indians lost 5 matches in a row. MI Total Losses in IPL: Here’s a closer look at Total Matches Lost by Mumbai Indians. The team had a disastrous start to IPL 2022, as it lost 5 of its 5 matches. Here is the Mumbai Indians (MI) IPL 2022 full match result. See complete results of Mumbai team’s all matches along with the date

It has been seen in all the four matches of Mumbai Indians that the batsmen are trying to settle on the crease instead of batting. Mumbai players are hitting big shots at regular intervals, but none of the Mumbai batsmen have done one-sided batting so far. The run rate of the team has been slow in every match.

Bumrah Not in Form

Bumrah not in form – Bumrah did not take a single wicketIn the first, third and fourth matches of Mumbai out of which played 5 innings.

Basil Thampi is an expensive bowler who gives a lot of runs in any over. Bumrah’s performance is average, Unadkat is not in a flow. Bowlers are not even able to take wickets on time. Particularly, if you notice on the fifth match, Just 1 wicket till 10 overs.

Ishan Kishan and Tilak Varma is in form

Their youngsters Ishan Kishan and Tilak Varma are doing well and the investment in them has repaid dividends to MI. Dewald Brewis, Tilak Varma Steady in Run-Chase For MI however MI in Spot of Bother and lost their 5th match in a row.

The IPL’s most successful franchise with five titles, Mumbai are still looking for its first win this season #IPL2022 https://t.co/5YFq6VECbB

Mumbai Indians (MI) lost their fifth match of IPL 2022 in a row when they lost by 12 runs to Punjab Kings (MI) at the MCA Stadium in Pune on Wednesday. Chasing 199, MI were in a strong position after 10 overs but lost their way towards the end.

5 players from previous seasons MI are missing in IPL 2022

The five-time champion MI should attempt to win at least 7 of the next matches to take their points tally to 14 but even that will ensure only chances of qualifying for the playoffs because IPL 15 is a 10-team tournament and only 9 Matches in pending for MI.

Ideally, the MI should win 8 of the 9 remaining matches and bag 16 points to be among the contenders for play-offs as tally like 12 points will not make them eligible for a playoff berth. If they fail to reach at least 14 points, the MI is certain to miss the playoff berth like it had happened in the Previous IPL in Dubai.