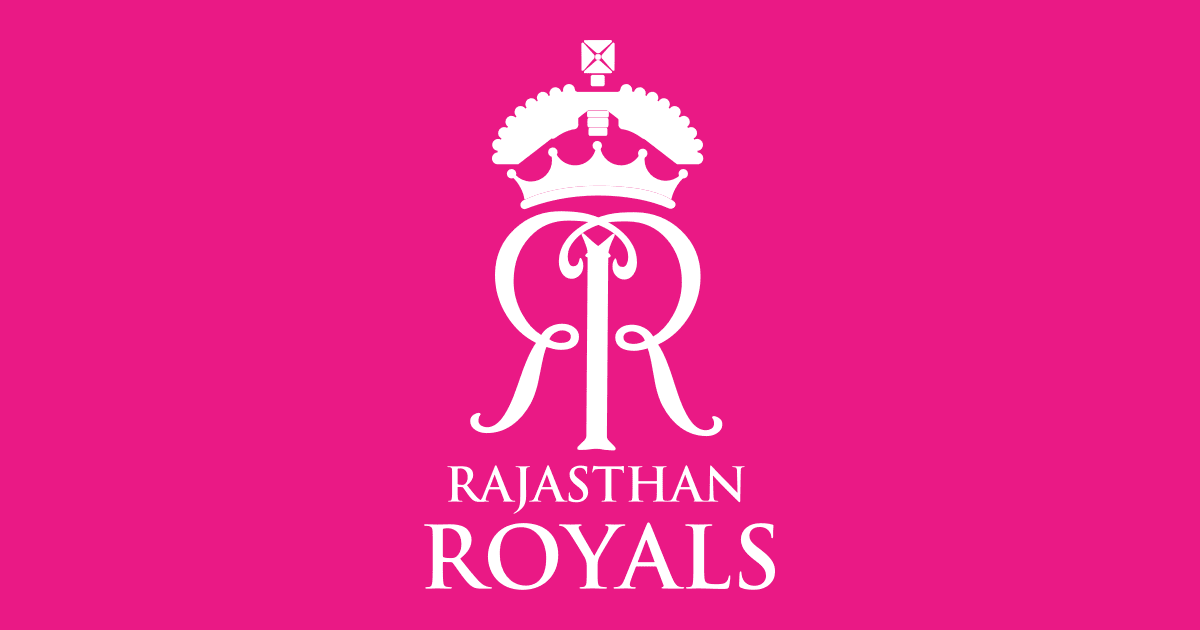 RR vs KKR Match Review: Rajasthan Royals beat Kolkata Knight Riders by 7 Runs. What a Match! What a tournament it is been so far in this Tata IPL 2022.

The Rajasthan Royals (RR) were back to winning ways in the TATA Indian Premier League (IPL) 2022 after defeating the Kolkata Knight Riders (KKR) by 7 runs on Monday at the Brabourne Stadium in Mumbai.

Skipper Shreyas Iyer confidently started his knock with consecutive fours. Opener Aaron Finch at the other end, hit two fours against Boult in the third over.

The duo brought up a fifty partnership for the second wicket and KKR were 57-1 at the end of powerplay.

19 runs came off the 7th over after Finch crunched three fours and a six against Chahal.

Finch took on Obed McCoy by hitting a four and a six as the next over produced 19 runs.

Prasidh Krishna scalped Finch’s crucial wicket in the 9th  over and the opener was dismissed on 58.

KKR were 116-2 at the halfway mark. Nitish Rana, who was the next batter in, smacked a four and six each before the left-handed batter was caught by Buttler off Chahal’s bowling.

Shreyas Iyer reached his half-century and was going strong at one end. Ravi Ashwin castled Andre Russell, who was out on the first ball he faced which turned the game around.

15 runs came from the 15th over as a six and a four from Shreyas Iyer brought the equation down to 51 off the final five overs.

Yuzvendra Chahal brought RR back in the contest with a sensational hat-trick as four wickets fell in the 17thover including the big wicket of skipper Iyer.

However, Umesh Yadav kept KKR’s spirit alive by dispatching two sixes and a four as 20 came off the 18thover.

Prasidh Krishna conceded only 7 runs in the penultimate over and KKR required 11 off 6.

Obed McCoy held his nerves and scalped the final two wickets as RR won the game by 7 runs.

Earlier, RR, who were asked to bat first, made three changes – Karun Nair, Obed McCoy and Trent Boult were named in the eleven.

After a quiet first two overs, Buttler thumped two sixes and as many fours as RR were 40/0 after four overs. The fifty partnership was up for the opening pair, with Jos Buttler doing the majority of the hitting and RR were 55/0 at the end of powerplay.

Umesh Yadav, who was back to bowl the 9th over of the innings, conceded 13 runs in the 9th over after Butter notched his half-century in 29 deliveries.

Padikkal launched Narine for a six before the spinner deceived the left-hander and crashed the ball into the stumps.

RR skipper Sanju Samson got going with two consecutive fours and RR were 120-1 after 12 overs. Buttler creamed 2 fours against Cummins and RR were 148-1 after 14 overs.

Samson smacked a six and a four before Andre Russell provided a crucial breakthrough as the RR skipper was caught at deep mid-wicket.

Buttler reached his second hundred of the season with a magnificent six. However, the RR opener was dismissed in the same over after Buttler was caught at fine-leg.

KKR bounced back with two more wickets with dismissals of Riyan Parag and Karun Nair but Hetmyer struck consecutive sixes in the final over and concluded the innings with a four as RR posted 217/5 in the first innings.

‘Never Thought we Were in The Game’: Sanju Samson After RR’s Last-over Win Over KKR’

Rajasthan Royals captain Sanju Samson admitted to the game got tensed despite stunning individual efforts from Jos Buttler and Yuzvendra Chahal against Kolkata Knight Riders on Monday night. Having set a big target of 218 win in their IPL 2022 clash with KKR, RR were pushed to the brink before they finally edged ahead of their rivals by seven runs for their fourth win of the season.

Buttler had set the tone of the contest with an entertaining century – his second of the season. And then RR lost a wicket off the very first delivery of their chase before KKR stormed back into the contest and at one stage, were even favourites.

Enter Chahal for his fourth and final over and he turned the contest on its head with a hat-trick that saw him finish with a five-wicket haul. However, Umesh Yadav struck 21 off 9 to keep the contest alive, not letting RR breathe easy.

“It got tensed,” Samson said at the post-match presentation. “The quality of players made it very interesting. Very happy for the win.”

He added, “There are some things that need to used at the right time. You need to be smart enough to slow it down. I respect KKR as a unit. We never thought we were in the game.”

Samson was all praise for the individual efforts from his teammates that contributed towards the win.

“I think I don’t need to talk much about individuals. We are lucky to have great players. Special mention to (Ravichandran) Ashwin for his delivery to (Andre) Russell,” he said.

Rajasthan Royals completed a thrilling seven-run win over Kolkata Knight Riders in the Indian Premier League clash on Monday evening. Jos Buttler and Yuzvendra Chahal emerged as the standout players from the contest. Buttler, who is currently the Orange Cap holder, scored a ton, which was his second of the season. Chahal, who holds the Purple Cap, trumped KKR batters with his spin and also went on to complete his hat-trick.