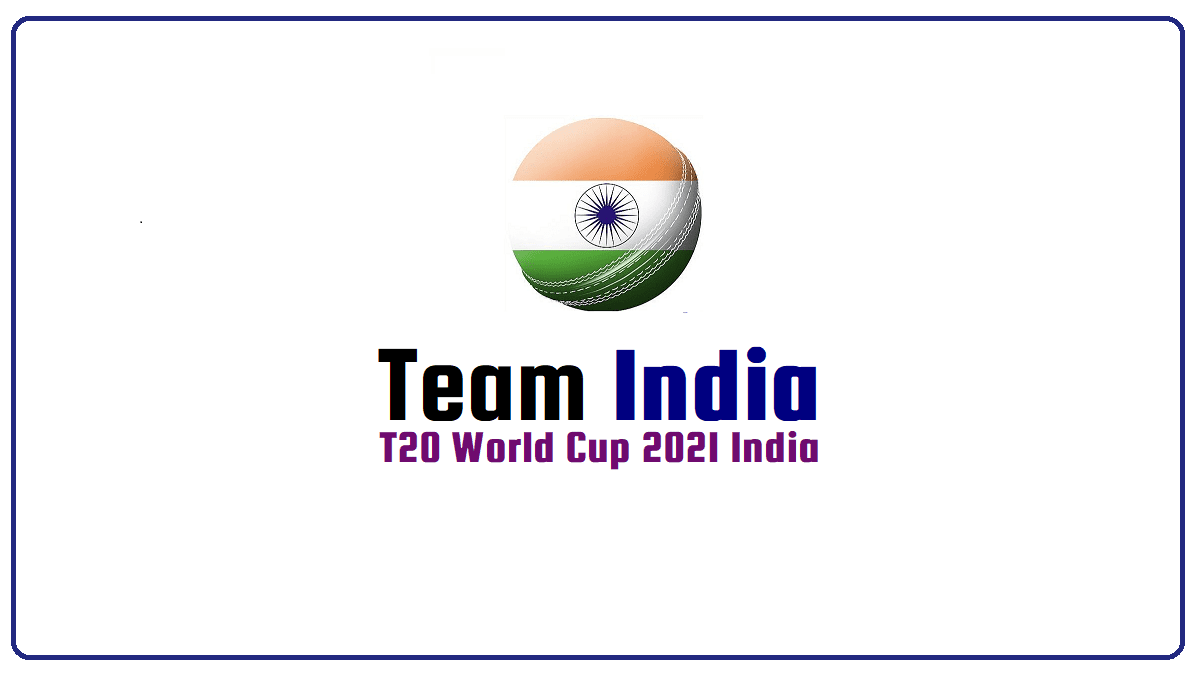 This articles covered the complete details about the T20 World Cup 2021:

The Covid pandemic continued to escalate, so it was temporarily postponed. Finally, the T20 World cup 2021 has been scheduled in the United Arab Emirates & Oman, Organized by the BCCI from 17 October to 15 November 2021. Hosting Venue has been moved from India to the UAE.

International Cricket Council (ICC) has announced ICC T20 World Cup 2021 ticket information like how, when, and where to buy tickets for the World Cup Matches in United Arab Emirates, Oman. To Know More about Official Ticket Partners in UAE – Click here

T20 World Cup 2021 Schedule, Venue, Team & Tickets: Spectators have really been waiting for the T20 World Cup Schedule 2021 for a long period of time. The venues for the ICC Men’s T20 World Cup 2021 are Dubai International Stadium, the Sheikh Zayed Stadium in Abu Dhabi, the Sharjah Cricket Stadium, and the Oman Cricket Academy Ground. BCCI is the official host of the tournament.

The T20 World Cup Venue 2021 has 4 stadiums in the Middle East, in which 3 stadiums from UAE & another one from Sultanate of Oman. Stadium Names and Cities details are here…

The record-holder for the most men’s T20Is hosted, Dubai International Cricket Stadium has witnessed 62 matches in the format. A part of Dubai Sports City, the ground opened its doors in 2009 and hosted its first international match the same year. Famous for its ‘ring of fire’, Dubai International Stadium features over 300 floodlights fixed around the circumference of the stadium, reducing the appearance of shadows during night-time cricket.

First used for international cricket in 1984, Sharjah has hosted an incredible 263 international men’s matches. Unsurprisingly, with so much cricket played at the ground, the venue is rich in the sport’s history. The T20 World Cup 2021 will be another chapter added to the famous ground’s story.

Opened in 2012 and endowed by the late Sultan Qaboos bin Said, the Oman Cricket Academy Ground is the jewel in the crown of Omani Cricket. Holding official ICC Test accreditation, the ground has so far hosted 30 T20Is, as well as four ODIs as part of Cricket World Cup League 2. Blessed by a background of the Al Hajar Mountains in the distance, the ground sits in a basin just outside of Muscat, about a twenty-minute drive from the middle of town.

The second most used venue in men’s T20I history, Abu Dhabi’s Sheikh Zayed Stadium has hosted 48 matches in the format. Opened in 2004, the ground hosted its inaugural first-class match later that year, with Scotland taking on Kenya. The ground’s first official international fixture came two years later, when India played Pakistan in an ODI. Alongside the ICC Academy and Dubai International Stadium, it hosted the qualifying tournament in 2019.

The 2021 T20 World Cup is the seventh ICC Men’s T20 World Cup tournament,with the matches taking place in the United Arab Emirates and Oman from 17 October to 14 November 2021.The West Indies are the defending champions.

There was due to be a preceding 2020 T20 World Cup held in Australia from 18 October to 15 November 2020,but in July 2020, the International Cricket Council (ICC) confirmed that this tournament had been postponed, due to the COVID-19 pandemic,

The Board of Control for Cricket in India (BCCI) retained the hosting rights to the tournament, with the matches taking place in the UAE and Oman

In August 2020, the ICC confirmed that India would host the 2021 tournament as planned, with Australia being named as the host for the succeeding 2022 tournament. However, in June 2021, the ICC announced that the tournament had been moved to the United Arab Emirates due to growing concerns over the COVID-19 pandemic situation in India, and a possible third wave of the pandemic in the country. The tournament is scheduled to begin on 17 October 2021, with the tournament’s final scheduled to be played on 14 November 2021. The preliminary rounds of the tournament will be played in the UAE and Oman.

The T20 World Cup is the most prestigious Cricket competition in the world. Played every two years, the World Cup hosts the top 16 teams in a month-long tournament. The host country is selected by ICC Council. The full list of World Cup Winners is listed below. For a list of past World Cup Player of the Series see World Cup Awards page.