U19 World Cup Kit: With the ICC U19 World Cup 2022 just around the corner, teams have started revealing their jerseys. See the kits that have been released so far. We’re only hours away from the first ball of the U19 World Cup, where the world witnesses the future of the international game.

Australia have opted for a similar design to the kit worn in senior limited overs competitions, and the shirt that brought the nation glory at the 2021 ICC Men’s T20 World Cup. The iconic green leads Bangladesh’s attire for the Under 19 tournament, with an alternative red strip if required. Canada’s kit is the same as their men’s senior team, with the black shades on the bottom complimenting the national red. Similar but not identical to the senior team’s ODI shirt, England’s U19s opt for the light blue. 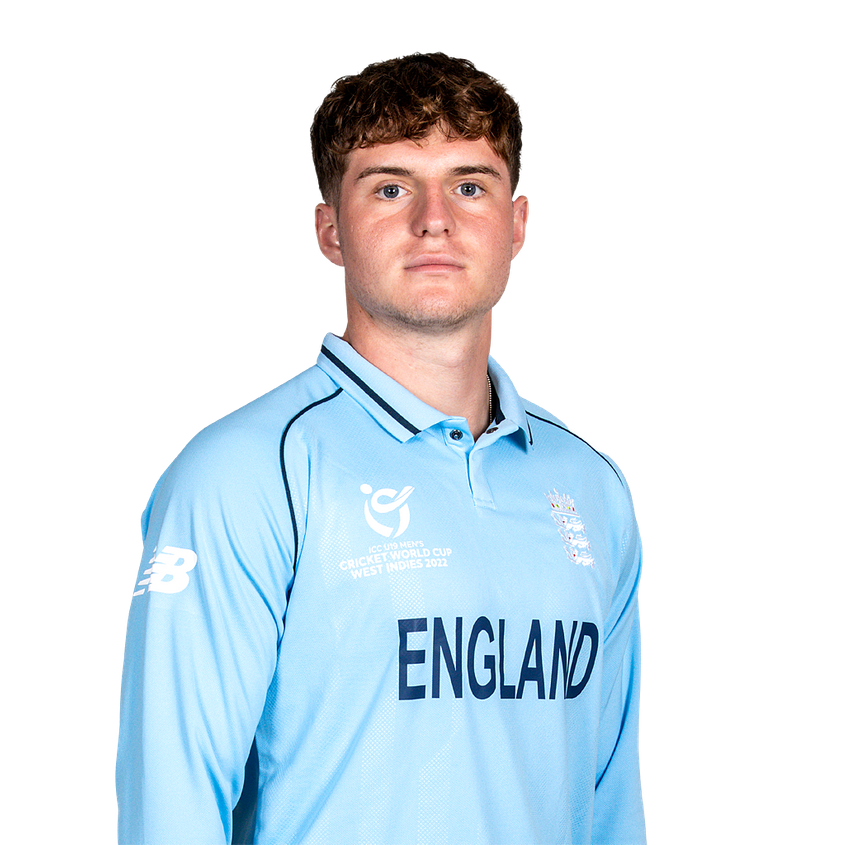 India’s U19 is recently won the Asia Cup and their morale is high on winning this World Cup in West Indies. They follow the seniors not just in Jersey but also in passion. Whoever plays cricket in U19 will get a chance in IPL and Indian National Team for sure. Their Jersey is more than just a kit Ahead of the first U19 World Cup 2022 matches on Friday in the West Indies, see the World Cup kits / jerseys that have been revealed so far. The 2022 ICC Under-19 Cricket World Cup is an international limited-overs cricket tournament that is scheduled to be held in the West Indies in January and February 2022. 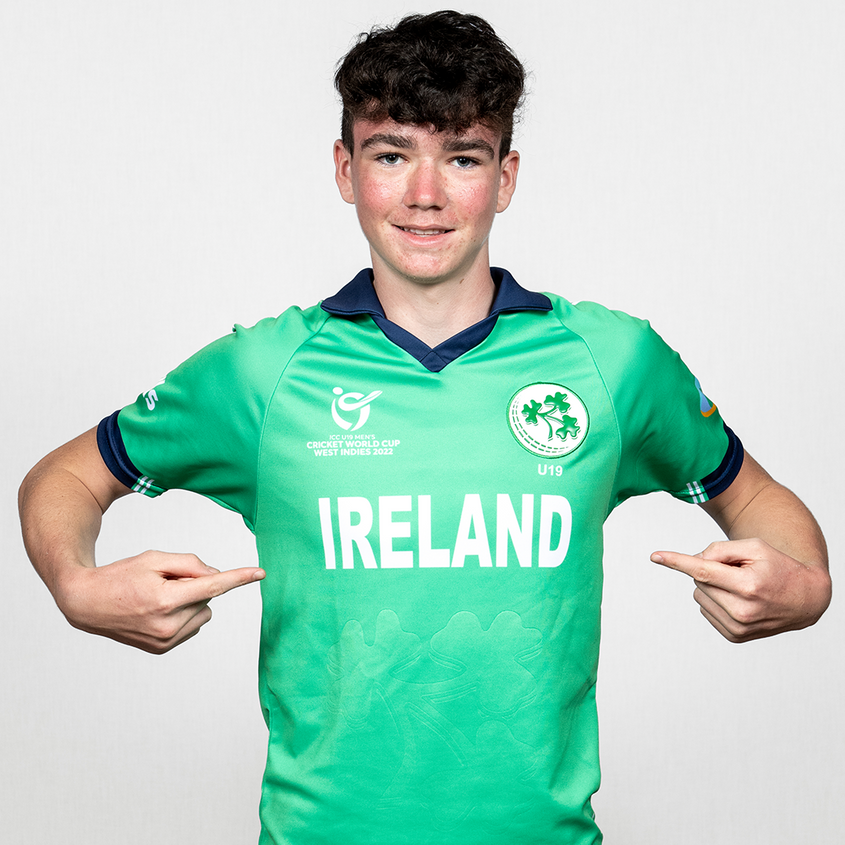 Pakistan have launched two jerseys for the tournament, both highlighted by horizontal stripes. Pakistan’s alternate kit for the U19 World Cup

Just like their Barramundi brothers, the PNG U19 team, known as the Garamuts, follow suit with the same kit from the T20 World Cup. The tartan sleeves are back for the Scottish, playing in the usual dark blue. Just like their senior counterparts at the T20 World Cup, Sri Lanka go bold in their mix of blues and yellows. 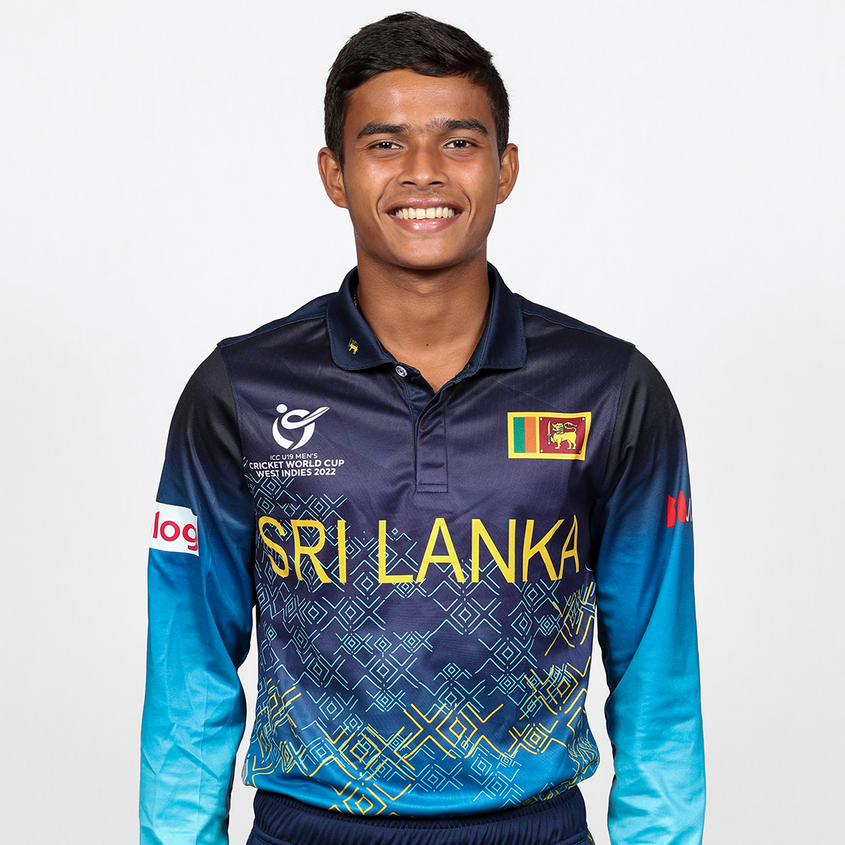 Known for their bold designs in the Associate world, Uganda come out strong with a mix of yellow and red. The hosts opt for two tones of maroon, underlined with the iconic palm tree design on the shirt’s torso. West Indies’ kit is a mix of the two historical shades of maroon, with the iconic palm tree to boot

The Zimbabwe Bird makes a subtle appearance towards the bottom of the shirt, a blend of yellow and red. Zimbabwe’s kit includes the national Zimbabwe bird logo, emblazoned at the bottom of the shirt

The ICC Men’s Under 19 Cricket World Cup begins on Friday, January 14. Please mention your favourite Kit in the comment below.